Under the Surface with...Jim Gordon 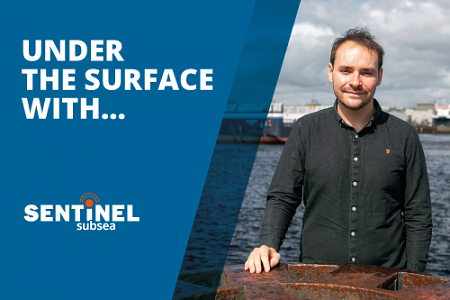